from Skinny Dipping 4 Love - Single by The Gates Of Sleep 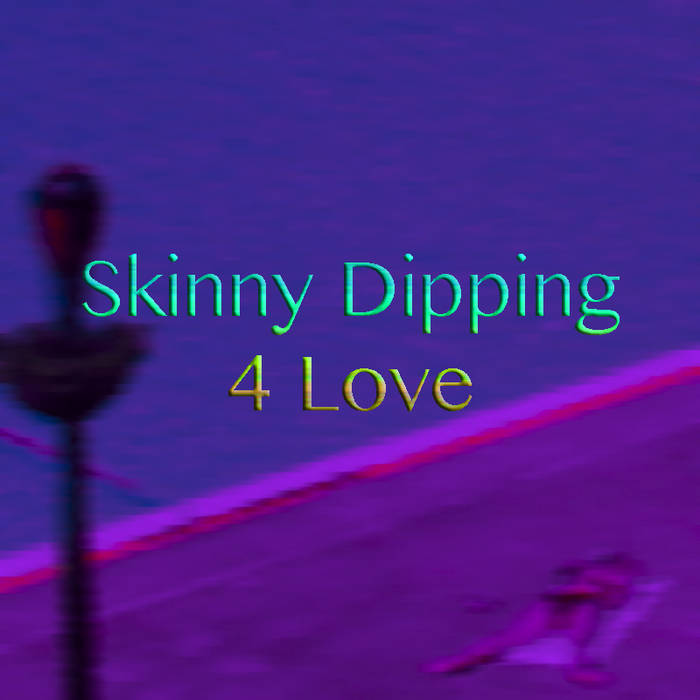 Humanity is weird with all these stupid rules
It's so boring and goody-two-shoes drool!
Take longcuts, shortcuts, wherever they may be
Being good is so much worse than being free

Jimmy was a good boy, ne'er having any fun
Until one day, in his hand, he held a gun
He went to his bullies and he went to the school
And in the end he put bullets through himself, the fool!

(whispered)
But- but- but- BUT-
What's the harm in that?
What- where- why- how-
Death's just a parting act
You've got no one to blame but yourself, you know
You worthless child, you brainless worm
You shallow little fool

People are stupid with all their petty laws
We're just like angels who refuse to fall
Don't delude yourself, take all the time you need
Give into lust, envy, pride and greed!

FOR THE WORLD'S A PLAY STARRING LOTS OF USELESS CHA’ER!
SO FIND SOMEONE TO SLAY FOR IT DON'T E’EN MATTER!

She sells seashells on the seashore
Ooh, what pretty shells!